born in South Korea
lives and works in Zurich, Switzerland 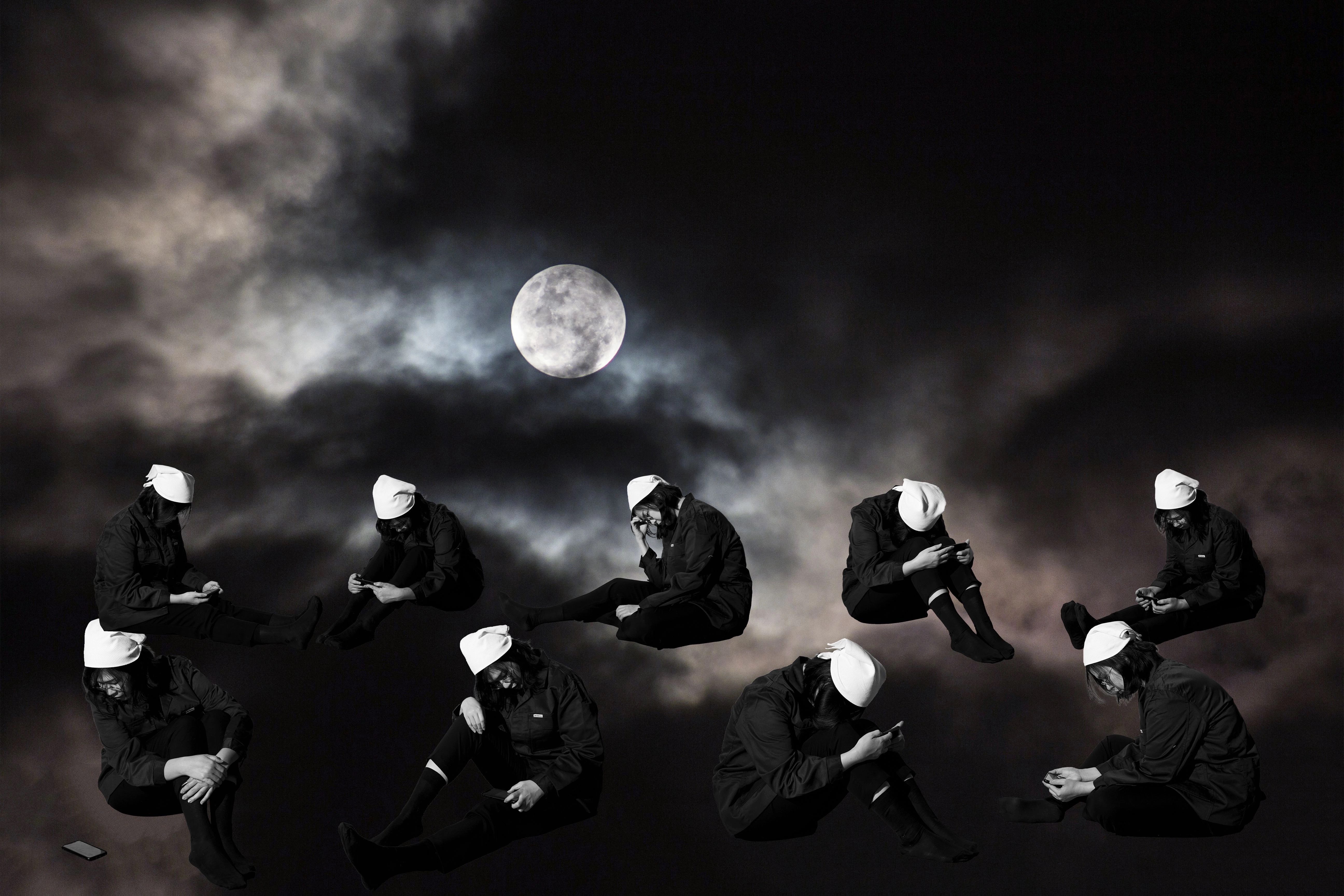 The tension between expectations and fears of emerging technologies is an area I deal with. I am interested in the formation of human consciousness by digital algorithms. I explore anxiety, focusing on the exploitation of time and the loss of human subjectivity caused by new technologies such as platforms or virtualization. It leads to the research on the dissolution of traditional working conditions due to evolving technology. The feeling that the future is already decided is also a theme in my works.

A fictional narrative is the starting point to my works' structure, including film, images, and installation. In the fictional narrative, I create a subtle tension by mixing the real and virtual worlds. It captures the conflict between the contradictory aspects of both fascination and threats of technology. I often use science fiction elements to focus on future scenarios addressing the potential and danger of technological interference in human life. Also, I develop narratives using animistic-based Korean handed-down stories. I question the rationality and the operation of technological power with non-deductive and non-Western stories. Space installations redistribute and arrange hidden attributes of narratives. My works create stories of possible worlds to think of the possibility of spaces that are not monopolized by power.

Influenced by traditional Asian thought that human beings are parts of nature, my works depict humans as parts of ecology with life and uniqueness, not a component of technocratic society. In a similar context, my images show the conflict between nature, technology, and the promotion about the future. Also, images often describe digital worlds metaphorsized by nature. It is created based on 3d rendering and computer animation. In these fictional nature environments, nature appears as immutable structures even in worlds that are driven by technology. It portrays the nature that transcends human time.

For further information or any other inquiries, please contact me.
jhy.basic@gmail.com 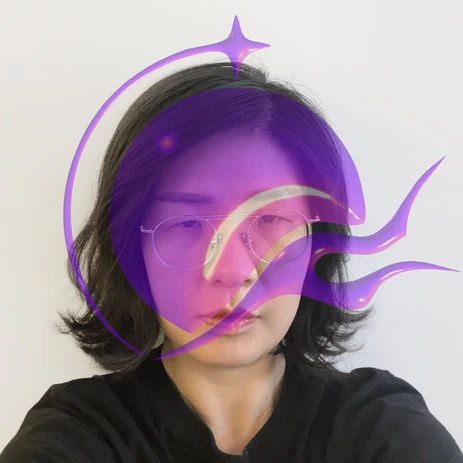